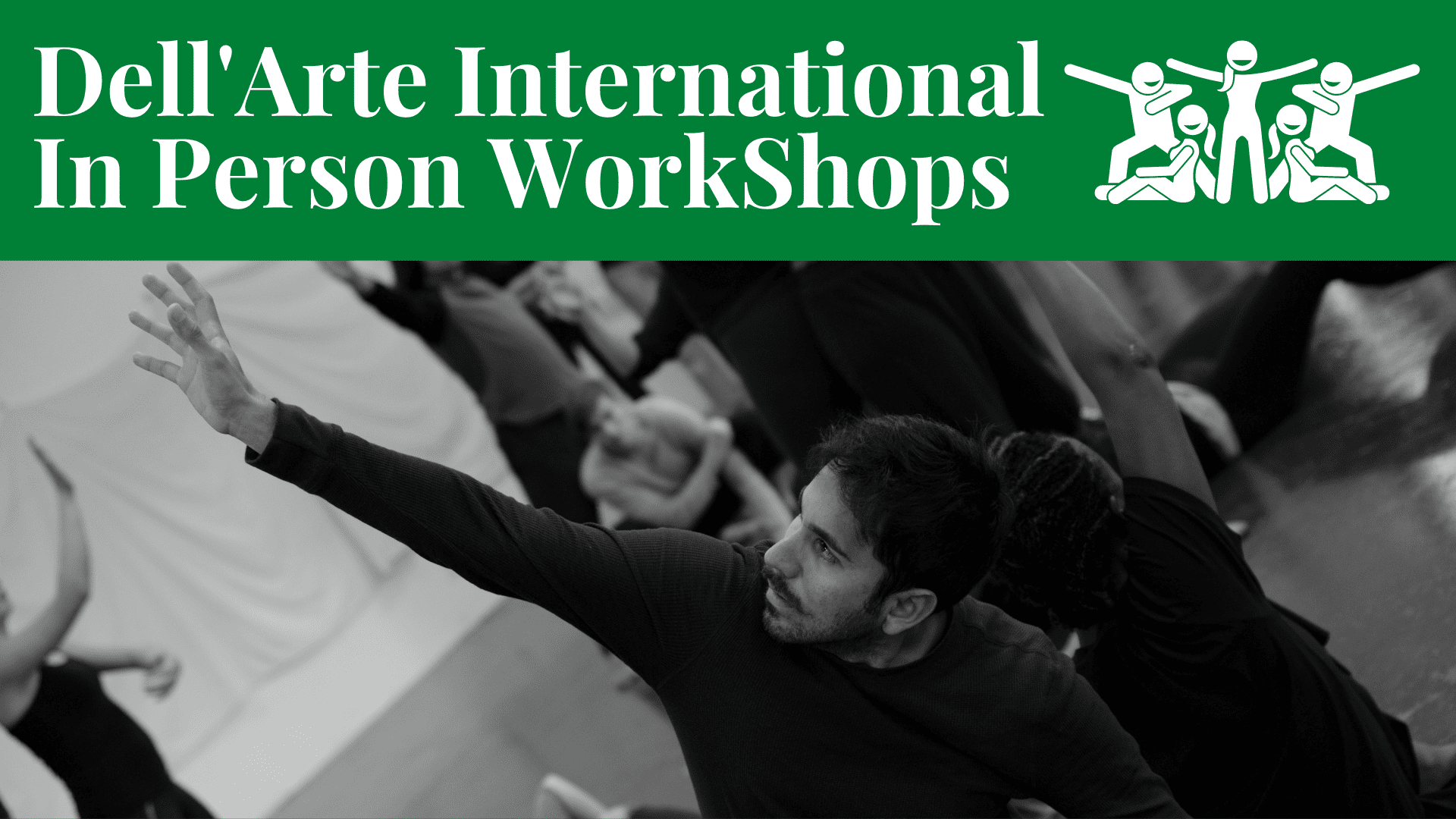 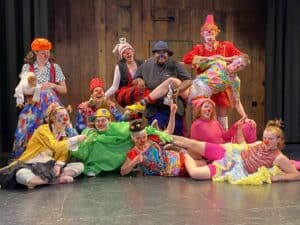 The Clown Core with Michelle Matlock!

Please state in the notes during your purchase whether you're a BIPOC, Humboldt County Resident & Summer Intensive Participant. 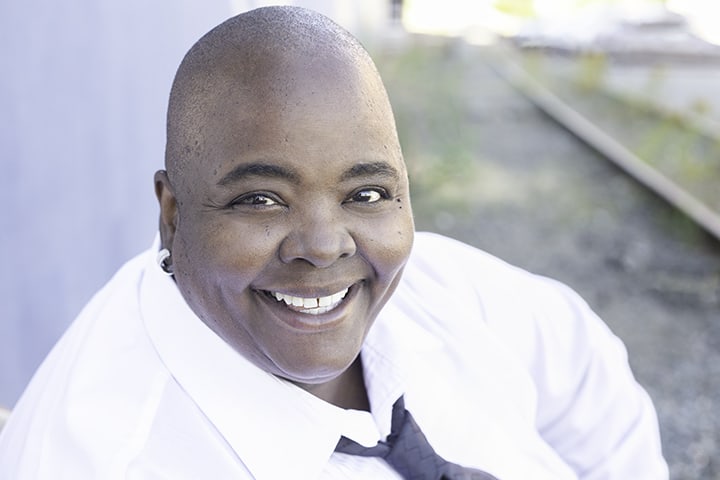 A performing artist, producer, teacher, director and creative coach. Michelle has been a part of the entertainment industry for over 25 years and had the honor of being the first African American person to create a main clown character for Cirque du Soleil. Michelle toured with Cirque's big top show OVO for close to 10 years. Currently Michelle resides in Washington State and is the founder of Circle Up Productions, a live entertainment and performing arts education company, a creative team member of Puget Sound Revels and recently directed Seattle’s Intiman Theater’s Starfish Project. Prior to Cirque du Soleil, Michelle spent 15 years living and working in New York City. During that time, she toured their critically acclaimed solo show The Mammy Project across North and South America and had the pleasure of working in the downtown NYC theater and circus scene, playing with Big Apple Circus Clown Care Unit, Circus Amok and The Bindlestiff Family Cirkus. Michelle grew up in Tacoma, WA., studied theater for 3 years at Western Washington University in Bellingham, WA. and is a Graduate of the National Shakespeare Conservatory in New York City.