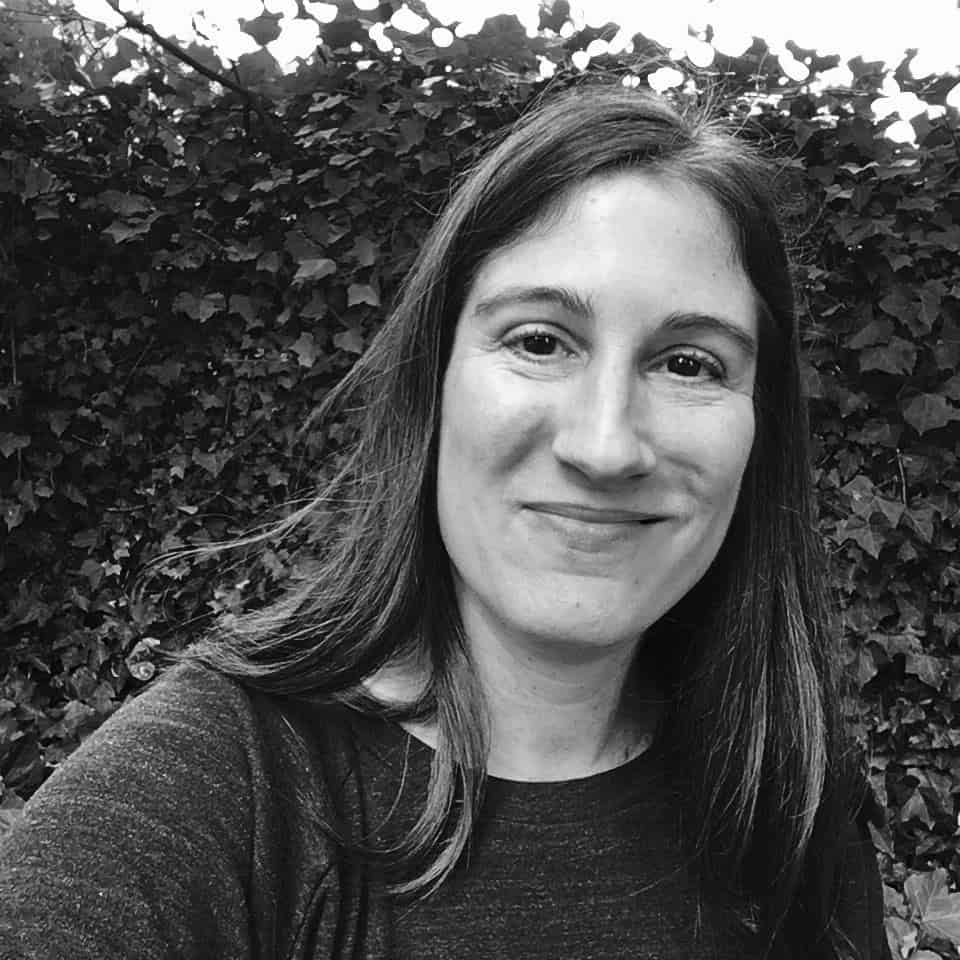 Lauren Wilson graduated from the École de Cirque in Brussels in 1990, and from the Dell’Arte International School of Physical Theatre in 1992. Since then, she has worked with the Dell’Arte Company as a writer, director and performer in many productions. She received her B.A. from Reed College, and an M.F.A. in Theatre from Sarah Lawrence College, where she was awarded the Stanley and Evelyn Lipkin Prize for Playwriting. In 2008, she received a year-long Dramatists Guild Fellowship for Playwriting. Her comedies “Chemical Imbalance” and “The Golden State” are published by Dramatists Play Service, and her play “Wedding Duet” appears in the 2007 Vintage anthology Laugh Lines: Short Comic Plays. Before joining the faculty at Dell’Arte, Lauren also taught at the State University of New York, Humboldt State University, and American Conservatory Theatre. Recent projects include “Three Trees,” a full-length clown play devised and performed with her longtime ensemble partners Joe Krienke and Stephanie Thompson, and “Punctual Folly,” a film for three clowns. Lauren has been School Director at Dell’Arte since 2015.