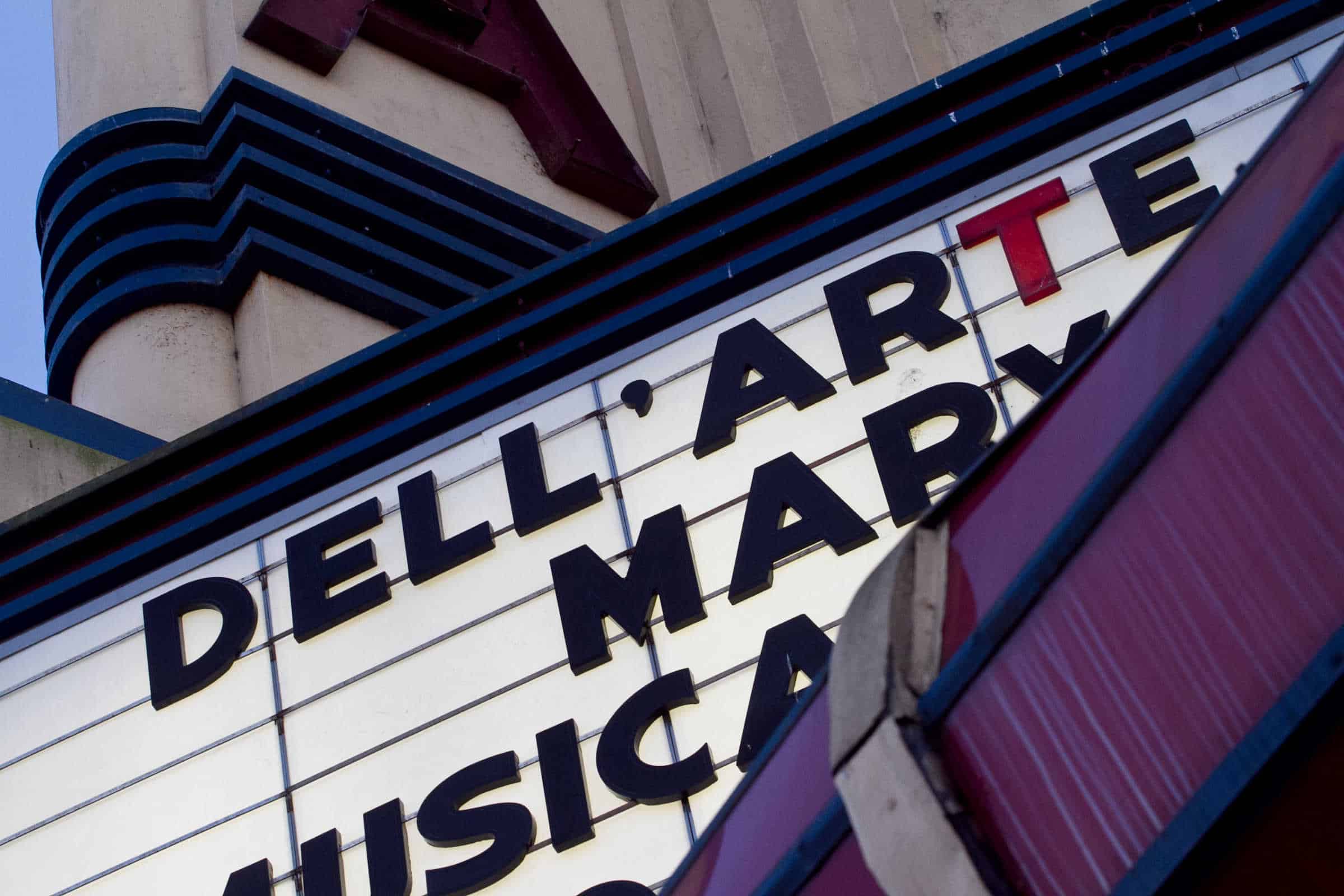 You asked for it! The world premiere was a packed to the rafters and we’re bringing it back for 4 shows only! Part musical and part documentary, the film, created by Emmy Award Nominee John Howarth, examines the cannabis culture, impact, and it’s future in Humboldt County. The film features sixteen songs about the herb written by local songwriters, as well as a bevy of local cameos and a scene starring the infamous Ed Asner. Join the Prima Donna of Ganja, Mary Jane, and her Sativa Superstars for it’s Humboldt run in the Carlo Theatre at 131 H Street in Blue Lake!

Come dressed as your favorite Mary Jane character and enter to win our daily costume contest! The bar will be open and you’ll have the chance to purchase the motion picture soundtrack and some sweet MJ Schwag!

In partnership with Emmy-nominated filmmaker John Howarth, Dell’Arte International transformed its highest-grossing stage production, Mary Jane: the Musical, into a “Musical Potumentary,” combining elements of the live show with footage of real-life issues facing Northern California. Mary Jane – A Musical Potumentary had its world premiere during the 2016 Mad River Festival and has continued on with entry into numerous film festivals around the country, bringing Humboldt’s local cannabis conversation to a national audience. Dell’Arte and filmmaker Howarth are proud to announce that the film has won its first award of the year for Best Musical at the 2016 Oregon Independent Film Festival. This year’s OIFF will feature over 65 films, made in over 8 difference countries and runs in both Eugene and Portland during September 20 – 28th. You can learn more by visiting the OIFF website.