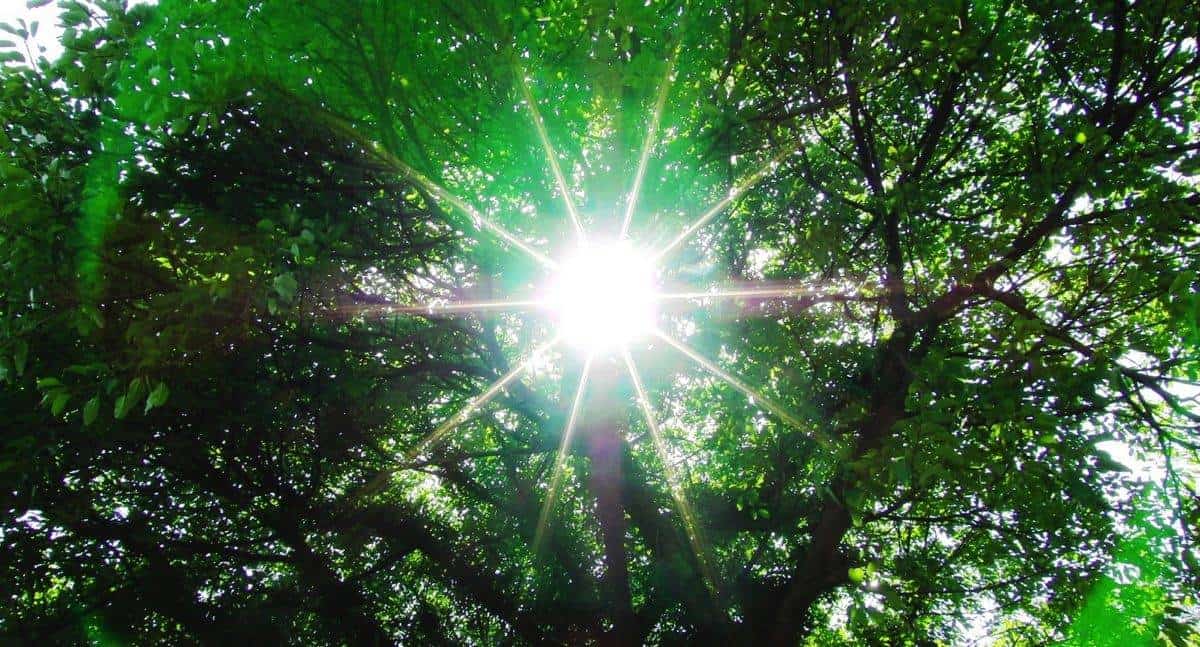 Going solar is part of Dell’Arte’s ongoing environmental and sustainability effort, reflected not only in the message of Dell’Arte’s artistic programming, but also in administration operations and through its pedagogical approach in artist training at the Dell’Arte International School of Physical Theatre. In partnership with Redwood Coast Energy Authority (RCEA) the project was completed in August 2016. Dell’Arte is using this new system to promote solar energy in the community; it is a demonstration of how non-profits can work towards more sustainable operations by reducing their energy costs and adopting renewable energy sources. The project is part of a larger effort within the Mad River Valley to support the development of distributed renewable energy. The Mad River Valley Community Project was launched by RCEA in 2013 to promote energy upgrade and renewable energy projects in the Blue Lake area.

Non-profit organizations are realizing the benefits of utilizing renewable energy to reduce their energy costs and the positive impact that comes from reallocating funds that may have otherwise been spent on energy costs. As integral members of their local communities, non-profits organizations can serve as examples of how to effectively implement solar energy systems and raise awareness of the benefits of going solar.Laura Staich, executive director, All Points North Foundation.

The new solar panels have created an energy supply that covers 70% of Dell Arte’s energy consumption. The RCEA has used the project at Dell’Arte to create a guide for other non-profit organizationsto highlight best practices in designing and building new solar systems. APNF will offer this guide to other non-profits they work with across the country.