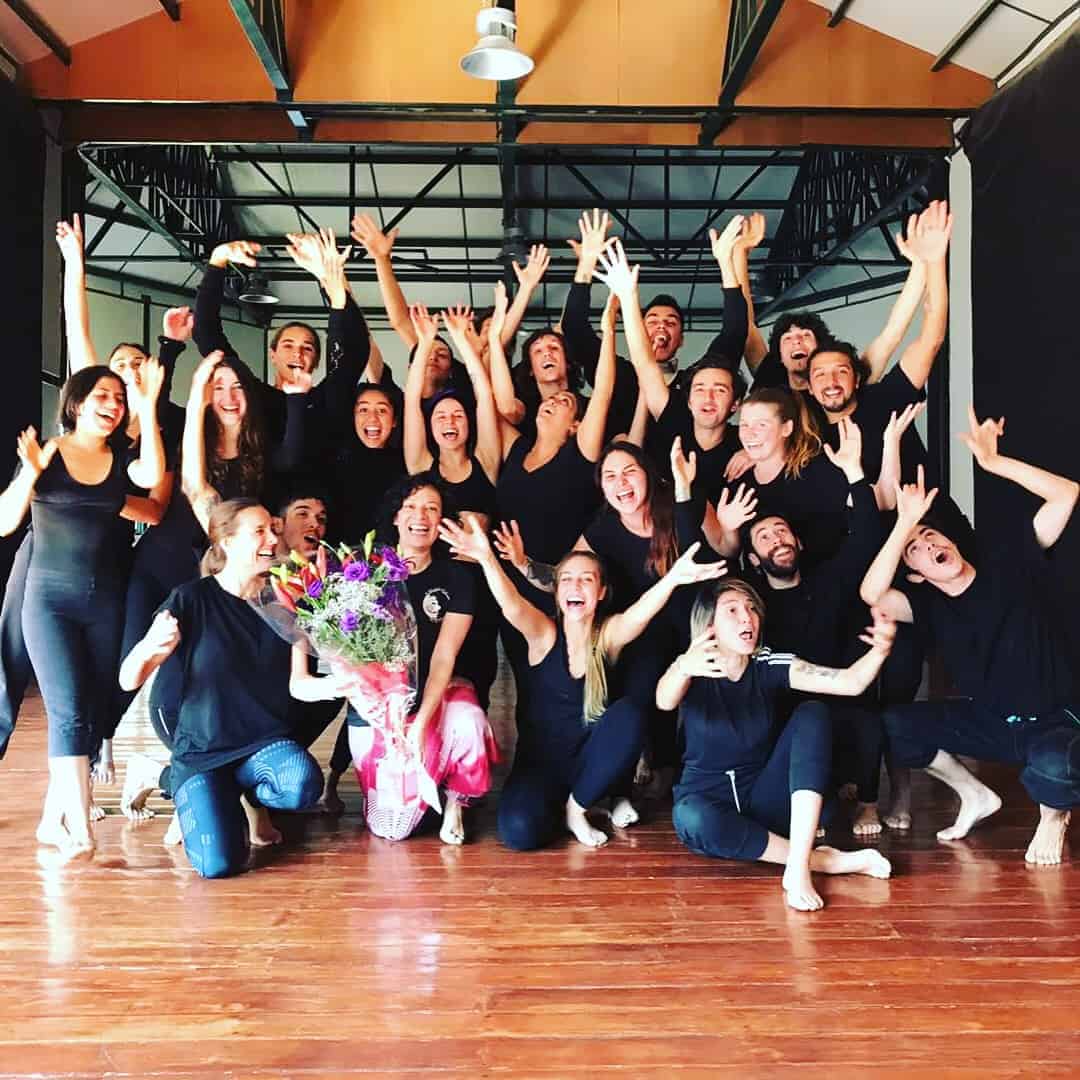 Voice Faculty, Sayda Trujillo was recently in Chile, in residence at Universidad Mayor in Santiago for a Voice Symposium that was focused on practice exchanges and dialogue about voice training. The symposium gave a platform to post-dictatorship Chilean teachers and examined what it meant to be the first generation of voice teachers in Chile.
Sayda taught voice workshops at Universidad Mayor as well as, La Mancha- School of Image and Gesture. The workshops at La Mancha were focussed specifically on the vocal range for Commedia dell’Arte characters.Sayda’s trip to Chile also gave her a chance to interview Dell’Arte Alumni Guillermo Calderón and Trinidad González who were both recently involved with the Oscar award-winning film A Fantastic Woman; Calderón was one of the writers and González had a supporting role.
Follow this space for the interview!