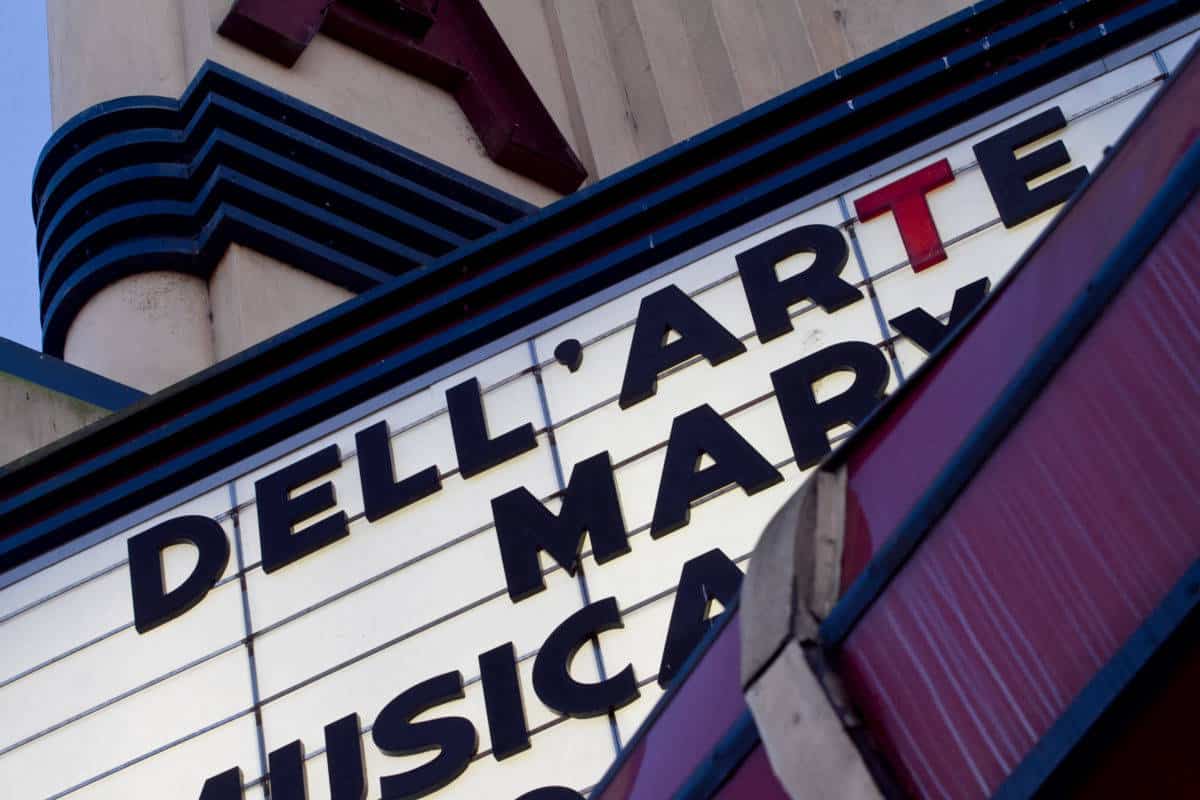 In partnership with Emmy-nominated filmmaker John Howarth, Dell’Arte International transformed its highest-grossing stage production, Mary Jane: the Musical, into a “Musical Potumentary,” combining elements of the live show with footage of real-life issues facing Northern California. Mary Jane – A Musical Potumentary had its world premiere during the 2016 Mad River Festival and has continued on with entry into numerous film festivals around the country, bringing Humboldt’s local cannabis conversation to a national audience. Dell’Arte and filmmaker Howarth are proud to announce that the film has won its first award of the year for Best Musical at the 2016 Oregon Independent Film Festival. This year’s OIFF will feature over 65 films, made in over 8 difference countries and runs in both Eugene and Portland during September 20 – 28th. You can learn more by visiting the OIFF website at oregonindependentfilmfest.com.

Mary Jane – A Musical Potumentary will also continue to play to Humboldt audiences in the Carlo Theatre at Dell’Arte International in Blue Lake Sept. 15 – 18 due to popular demand. Show time is 8 p.m. Thursday through Saturday and a matinee at 2 p.m on Sunday (with no evening showing). Tickets are $10 and can be purchased in advance at Dell’Arte’s box office at 131 H Street in Blue Lake, by calling 707-668-5663 ext. 120 or online. The bar will be open and there will be opportunity for audiences to purchase MJ schwag and the motion picture soundtrack. Prizes for best costume will be awarded for audience members dressed as their favorite Mary Jane character!

In 2011 the Dell’Arte Company staged the world premiere of Mary Jane: the Musical at its annual Mad River Festival in Blue Lake, California. Partnering with twelve local songwriters, the show featured Humboldt County-centric characters facing various issues in the marijuana milieu. Mary Jane quickly gained notoriety, sold out all its performances, and became the highest-grossing show in Dell’Arte’s 35-year production history. “MJ” won the hearts of local followers who demanded Dell’Arte bring it back for a second year, which they did in Mary Jane the Musical II: The Diva Returns. Mary Jane sought to examine all aspects of the local pot culture, from its regional economic importance to the grim particulars of violence and environmental degradation. Now, in partnership with Howarth the show has continued to the silver screen, fusing the staged production and its artistic perspectives with documentary footage of the cannabis-growing scene, illustrating the reality behind the fiction. The film features a performance from Emmy Award winner Ed Asner as well as Dell’Arte’s own Joan Schirle, Dell’Arte company members and a bevy of local legends.