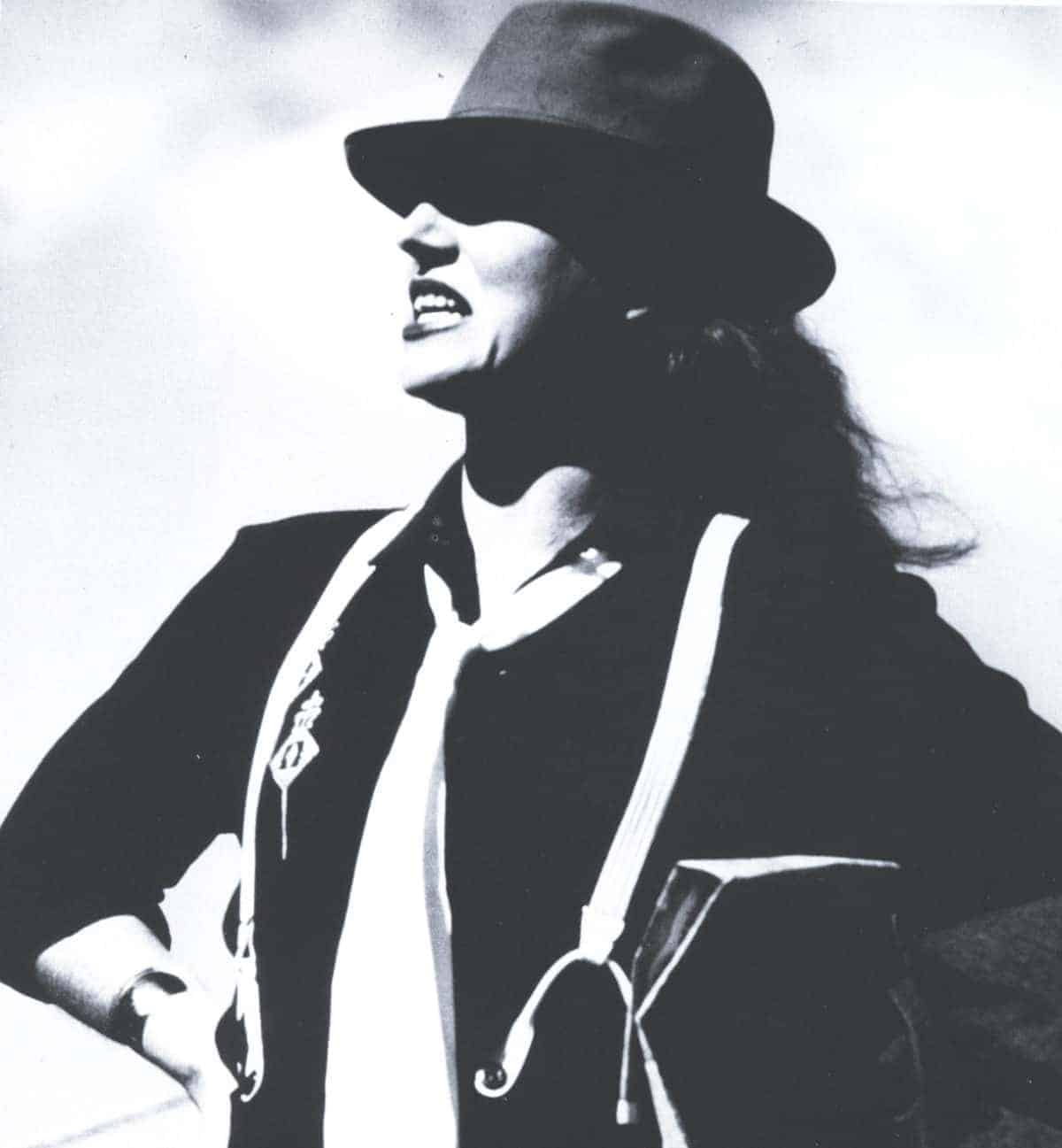 Dell’Arte InternationaI’s archives are now officially housed at The Jerome Lawrence & Robert E. Lee Theatre Research Institute at the Library of The Ohio State University in Columbus, Ohio. DAI’s records join over 300 collections of world theatre materials assembled since 1951, including the archives of Marcel Marceau, Twyla Tharp, as well as major collections of popular theatre forms like vaudeville and burlesque.

Our huge thanks to Dr. Beth Kattelman, Associate Professor/Curator of Theatre for facilitating the plan to house our collection. Thanks also to retired Director of the Theatre Research Institute from 1979 – 2009, Prof. Alan Woods, who first approached Dell’Arte in the early 90’s about housing the archives. “We had hoped the archives could stay in Humboldt County,” said DAI’s founding artistic director Joan Schirle, “and so we declined that first offer from OSU. But as time went by and our collection multiplied –including boxes of pre-digital publicity photos, posters, scripts, etc.– we knew it should go where it could not only be preserved, but digitized, catalogued, and made accessible to researchers.”

Dr. Kattleman knew DAI co-founder Jane Hill and was also a fan of the Dell’Arte Company’s Scar Tissue Mysteries trilogy.  She requested that the trilogy production records be shipped in time for last year’s exhibit, “Hot on the Trail of Iconic Detectives,” May 24, 2017 – September 17, 2017, at the OSU Thompson Library. In April, OSU undergraduate researcher Emily Brokamp used the scripts, photos and reviews to craft an analysis of the character of Scar, created by Schirle in 1978; Brokamp also reflects on the ‘theatre of place’ arc of the trilogy in her blog post: “Scars, Scandals, and Society in the Redwoods: The Dell’Arte Players’ infamous lady detective.”

Records of the Dell’Arte Company and School, and the Mad River Festival, including scripts, photos, music recordings, posters, playbills, design renderings, as well as reviews, notes on company meetings, etc. will soon be available to researchers.  “We have another hundred or so boxes to ship,” said Schirle, “as soon as we get it all dusted off and sorted.”

In addition to papers of professional theatre artists, original professional scene, costume, and lighting design, the Theatre Research Institute has a large collection of popular entertainment including materials on vaudeville, burlesque, repertory companies, tent shows, Uncle Tom’s Cabin shows, magic and illusion shows, Chautauqua and Lyceum, puppetry, toy theatre, and carnival. A Dance, Mime and Movement Arts collection includes materials documenting the work of choreographers and dancers, the field of dance notation with an emphasis on Labanotation, plus the records of the Association of Theatre Movement Educators, which promotes the highest possible standards for theatre movement training and the application of those standards to educational and professional theatre.

Lawrence & Lee were Ohio playwrights famous for writing Inherit The Wind and Auntie Mame. Some of the L&LTheatre Research Institute holdings are available digitally. Many more holdings are accessible on-site only in the Jack and Jan Creighton Special Collections Reading Room in the Thompson Library at OSU.

(Photo by Nick Allen with Joan Schirle as Scar Tissue in The Road Not Taken, The Dell’Arte Company)