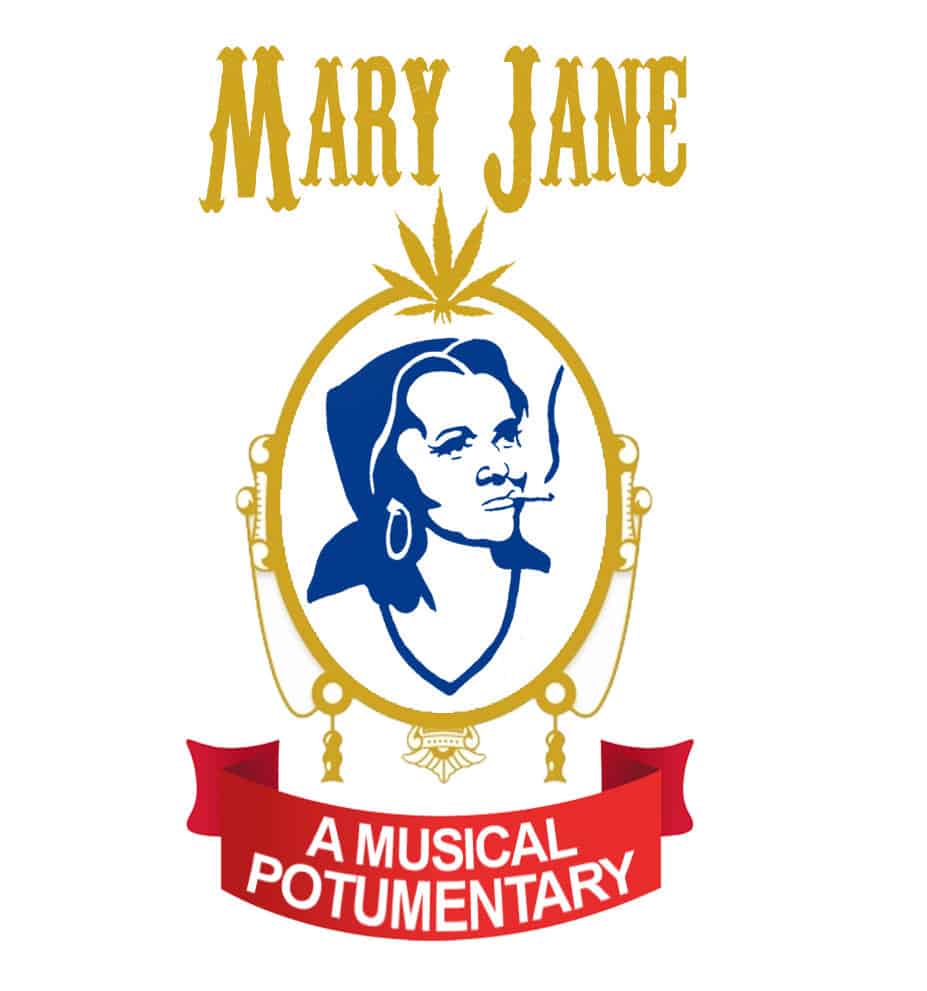 At The Eureka Theater.

Dell’Arte is thrilled to invite you to the world premiere of the highly anticipated “potumentary” based on the highest grossing show in Dell’Arte’s history Mary Jane: The Musical. This black-tie and tie-dyed affair will roll out the green carpet and blaze-up the silver screen for one night only at the Eureka Theater. Part musical and part documentary, the film, created by Emmy Award Nominee John Howarth, examines the cannabis culture, impact, and it’s future in Humboldt County. The film features sixteen songs about the herb written by local songwriters, as well as a bevy of local cameos and a scene starring the infamous Ed Asner. Join the Prima Donna of Ganja, Mary Jane, and her Sativa Superstars for the world’s first showing of the sure-to-be Humboldt cult classic!

Check out the film’s sizzle reels!